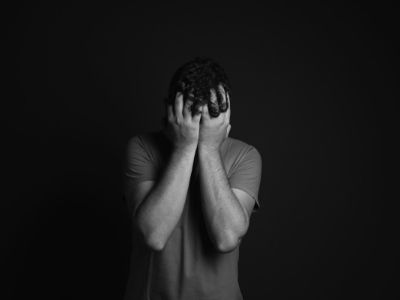 A Nottingham-based landlord who refused to implement improvements to dangerous living conditions in their buy-to-let property has been hit with a £1000 fine.

Other major violations such as food safety and sanitation and drainage issues were also discovered in the property.

Leading from these discoveries, Karim was then served an Improvement Notice, which he failed to comply with, exposing the tenants of this property to these hazards for a period of time that was unacceptable.

A local authority spokesperson said: “We will only take legal action as a last resort, if a landlord doesn’t not work with us to improve their property. Most landlords are good landlords, but there are some, like Mr Karim, who give others a bad name. I would urge tenants to contact us if they have issues with their home, that aren’t being sorted.”