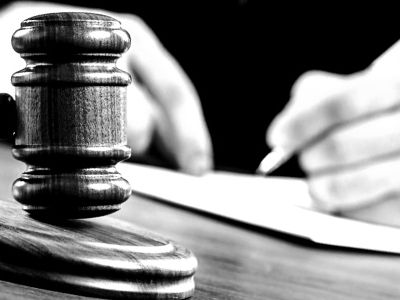 The repercussions of what happens if a tenant is caught illegally subletting a property has been brought into stark contrast recently in a London-based case.

Renting a four-bedroom flat from a landlord in 2017, Sonia Nascimento then went on to sublet it to other tenants for a profit In a blatant disregard to the processes and law.

Nascimento had eight people sharing the converted property, all without tenancy agreements, which was reported to Brent council in the summer of 2020 by one of the tenants.

After a council inspection team discovered the property didn’t have a House in Multiple Occupation licence, the council originally issued Nascimento – who did not live in the property with a £5,000 Civil Penalty Notice.

However, she promptly refused to pay and the council took her to court. The resulting fine and costs of £9,047.50 in total is almost double the original fine issued.

The fact that tenants were also in danger at the flat – including the life of a four-month-old baby – with no smoke alarms installed, was met very dimly by magistrates.

Nascimento was found guilty of failing to take measures to protect the occupiers of the HMO from injury. Because the property was unlicensed, the tenants did not have a tenancy agreement or a government-approved deposit scheme to secure their deposit money.

The absentee owner – who only paid occasional visits to the property, was also hit with a £2,500 Civil Penalty Notice for failure to licence.

“Landlords who fail to licence their properties or who are not following housing management regulations are breaking the law,” said a council spokeswoman. “Safety of tenants is our priority and we encourage anyone who suspect that their landlord may be acting outside the law to report their concerns to us.”