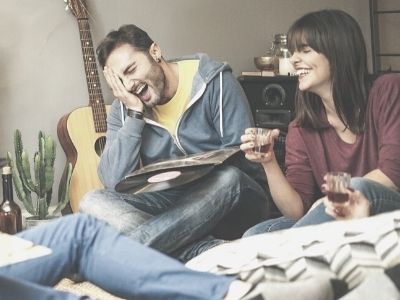 Towns that have what are considered the UK’s top tier of universities (Russel Group universities) – can demand the highest rents but yields in general are disappointing.

Based on a survey from UniHomes, returns from a property nearby to 24 Russell Group institutions average £296 per week.

On the flip side, the universities with the best rental affordability was the University of Leeds (averaging £160 per week) which is some 78 per cent above the most affordable non-Russell group location, Teesside University, where rental costs average £90 a week.