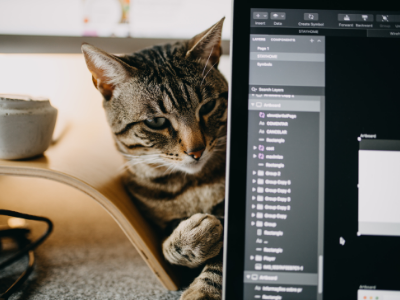 Desire for the Tenant Fees Act to be amended is gaining traction, enabling agents to charge tenants for damage insurance in an effort to bring landlords around to the concept of the default pro-pet model tenancy agreement from the government.

Campaign group AdvoCATS has prepared a paper - Heads for Tails – highlights believes pet damage insurance could address the worries of landlords and letting agents over allowing dogs, cats and other pets into rented accommodation.

Spurned on by the government’s reworked model tenancy agreement which gives consent for pets as the default position, so landlords who opt to use this type of tenancy agreement are no longer able to issue outright ban on tenants having pets in the property.

This has resulted in calls by the AdvoCATS for changes to the Tenant Fees Act of 2019. Under the terms of the act, tenants currently cannot be charged by lettings agents for something like damage insurance.

AdvoCATS believes if this was changed, it would mean landlords would be much more

A report for the champaign mentions: “Pet ownership has been shown to provide significant benefits to pet, tenant and landlord, with pet owners performing better than average on measures of physical and mental health, and tending to stay longer in tenancies than non-pet owners.”

“The onus of pet damage insurance falling on tenants, rather than landlords, would allow tenants to build up a no claims history and would avoid higher premiums for landlords in the event of a claim. A number of insurance companies have expressed interest in providing pet damage insurance products but would need the law to change for these insurance policies to be viable.”