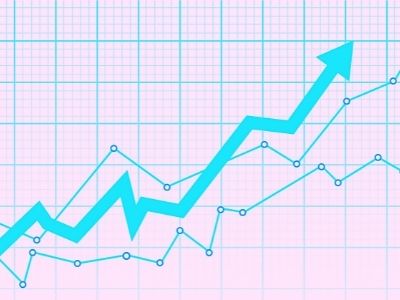 According to recent figures from the HomeLet market index, the UK’s average rent prices have a record high of some £996 per month – the fifth consecutive rise.

Even if the highly-competitive London market is taken out of the equation, the average rent in this country still comes in at £853, meaning a UK average of £1000 is not far away.

“As we gradually ease from protective measures, the stark reality is that we’re fast approaching a summer where rental prices could accelerate at a rate never seen before.”